15 Quotes by Osho for Love, Life and Meditation

5 Subtle Signs that you are Destined for Greatness

The Road Is Her Address – Shivya Nath A Solo Traveller 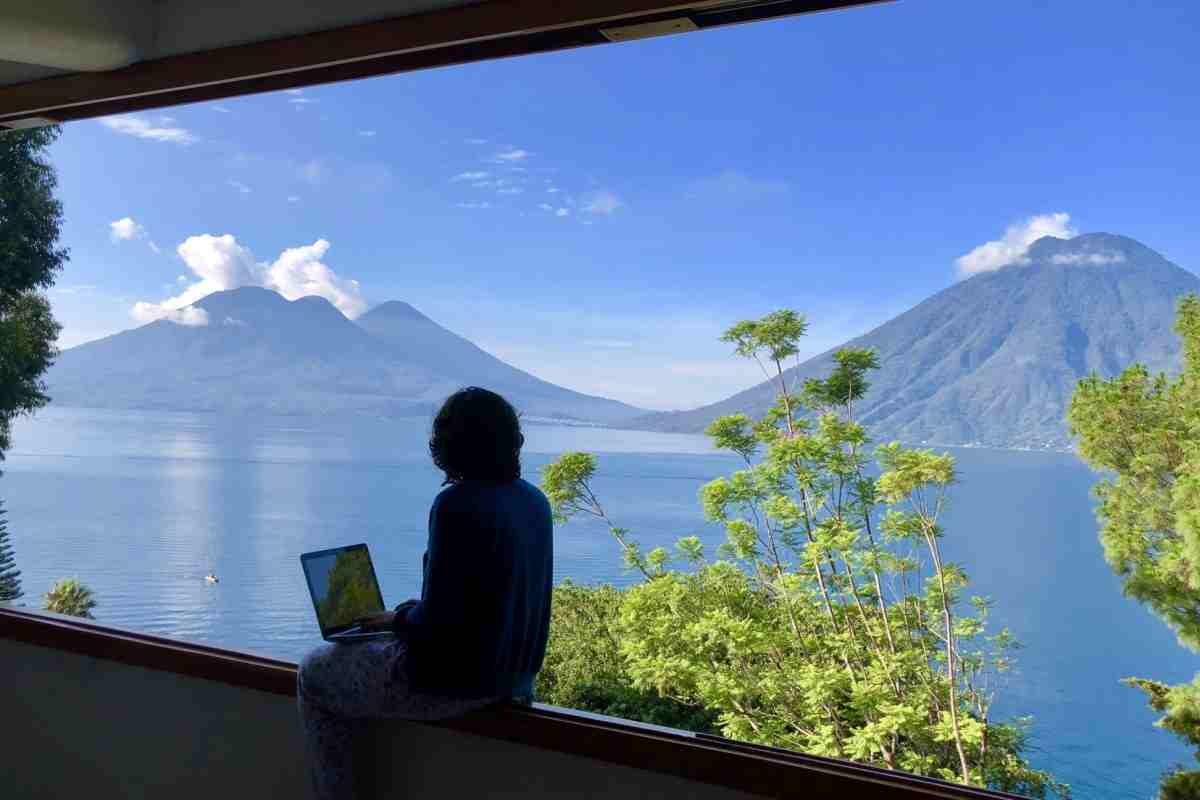 “Much has been learnt, more has been loved – and the one thing that has remained constant is my desire to keep moving. ”  SHIVYA NATH

An Indian girl who started chasing her passion despite all odds at the tender age of 23. As a 20 something, while most of the youths are still figuring out what they want to do in life, Shivya Nath quit her job in corporate in 2011 when she was just 23. Her travelogues appeared in leading publications- both Indian & international like The Times of India, National Geographic Traveller, Lonely Planet, and BBC.

Now that’s an inspiration for everyone who wants to travel around the world, travel solo or even want to chase their dreams.

What draws Shivya from other Travel blogger is her choice of unique offbeat destinations. Destinations that are less visited or written about attracts Shivya in her long journey. She has been to Guatemala, Jordan, Ethiopia, Ecuador, Germany, Georgia, Trinidad, Tobago, and India… among over 40 countries and her journey is not over. You can easily find it in her travel blog the-shooting-star and get inspired to travel more. You’d probably end up wanting to leave your home forever just to travel around the world. You can even follow her on social media to check how amazing and rejuvenating these trips can be and get inspired by the travel quotes and pictures. With the aim to help travelers see the undiscovered places in India that are not usually featured on the regular tourist and travel websites, she co-founded India Untravelled.

Shivya Nath comes from a protective Indian family in Dehradun with Majestic Himalayas in view. Maybe it’s the Himalaya that gave her the courage to take the risk when she was growing up. After completing high school, Shivya went to Singapore for further studies and graduated in 2009 in the middle of the recession. But she was successful in landing a job in Singapore Tourism Board, where she got to learn everything about Social Media. The cubicle-bound job wasn’t doing much to satiate her itch to follow her passion for traveling. That’s when universe gave her another big sign which was in the form of winning two return tickets to Paris in a Facebook contest run by Air Asia.

She has her fair share of fears and worries but since that day she never looked back.

She even sold her apartment and many of the stuff that she cannot carry or store and stuffed some of her luggage in a friend’s car. She only took what she can pack in her bags and left for a life of freedom and adventure. To travel around the world on her own and conquer it like a queen she is!

Her success can be determined by the fact that after leaving her corporate job, she’s now funding all her expenses from the income through her travel blog. In her initial days she used to work for free many times and now she earns more than enough to pay bills and continue to spend on her trips.

Although money was never a goal for Shivya and she was only pursuing her passion in the beginning and still is doing the same by providing the quality and unique content that her followers love her for.

What initially started as a passion, as a drive for this young and brave girl ended up giving her more than she bargained for. She has successfully built an empire of her own through traveling and her travel blog. Sure it took time, hard work and consistency but now she’s the one earning a good sum of money through her social media campaigns, partnerships with travel brands and creating sponsored content.

Shivya Nath is coming out as an inspiration for travelers and especially for girls. Her drive to keep going, following her dreams, making a name for herself at such young age all the while not forgetting to stay a responsible and aware traveler by leading a nomadic lifestyle and being sustainable.

Follow us for inspirational travel quotes and to know more such about the people influencing tour and travel industry and get inspired to pack and leave for a life of adventure and thrill.